Unsaturated polyester resin curing is a linear macromolecule through the role of crosslinking agent, forming a three-dimensional network process, but the curing process can not consume all the active double bonds in the resin and achieve 100% curing degree.That is to say, resin curing degree is difficult to achieve complete.The reason is that at the later stage of curing reaction, the viscosity of the system increases sharply, which hinders the diffusion.Generally only according to the material properties tend to be stable, it is considered to be fully cured.

The curing degree of polyester resin can be influenced by many factors, such as the composition of the resin itself, the amount of initiator and promoter, curing temperature, post-curing temperature and curing time. 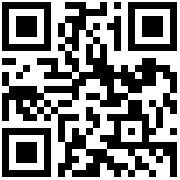